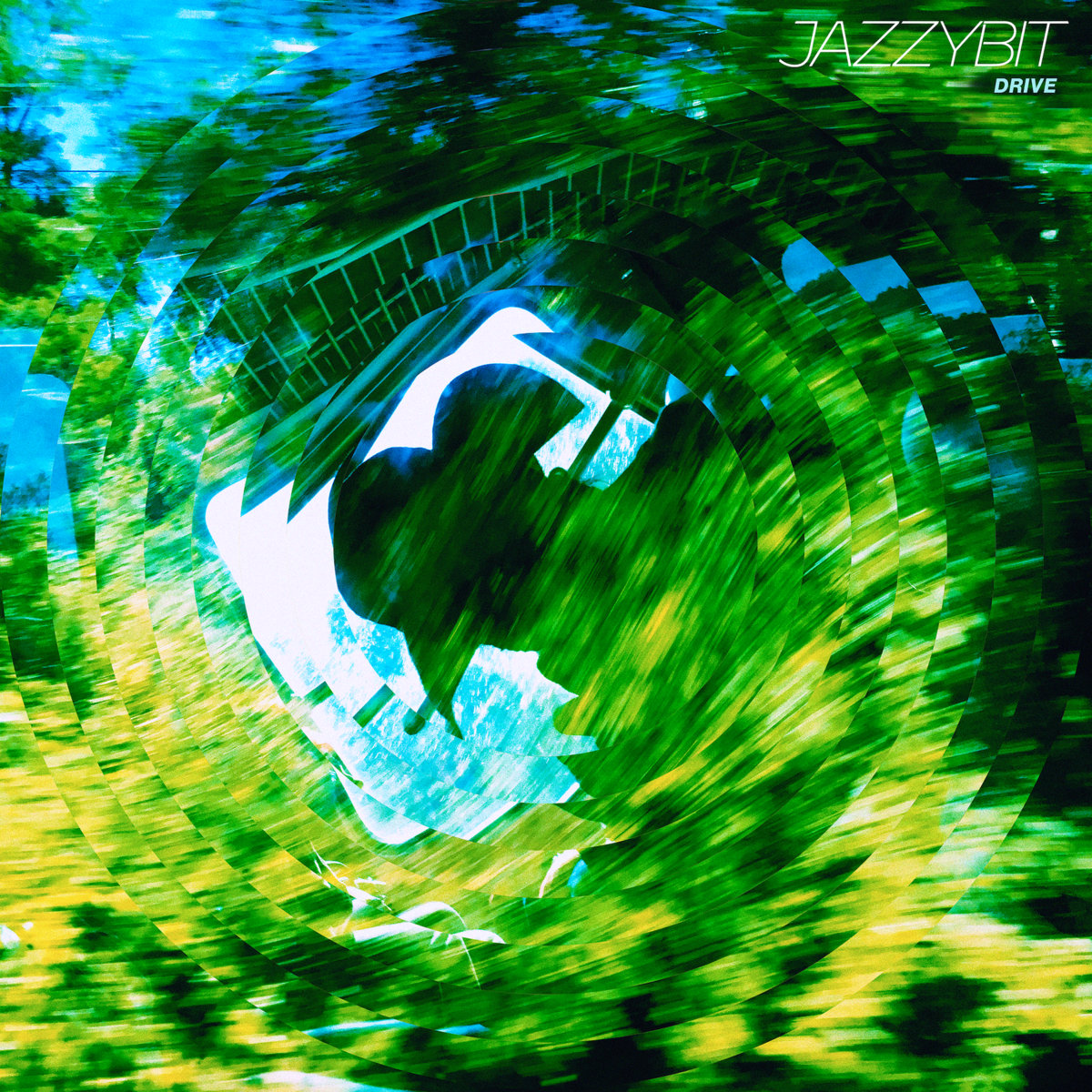 Recorded at SuperSize Recording Budapest in May 2021 by András Makay. Mixed and mastered at The Bunker Studio New York City by John Davis and Alex DeTurk. Design & Art Direction by Ovidiu Hrin. Listen or buy the album on Bandcamp.

“The music is incredible! These three talented musicians take you on a trip that combines Fusion, Jazz and Jam together.”
“They are all exceptional musicians and sound very well together.”
“I enjoyed listening to “Horizon”. Very professional recorded, Great arrangements and JazzyBIT Jams it out!!!! Please check out!” – Tony Monaco

“The second album, Horzion, I think it’s even better than the first one. You can really see all the hard work and passion that went into it. Great job guys both on your album and your performance last night!” – Not just makeup 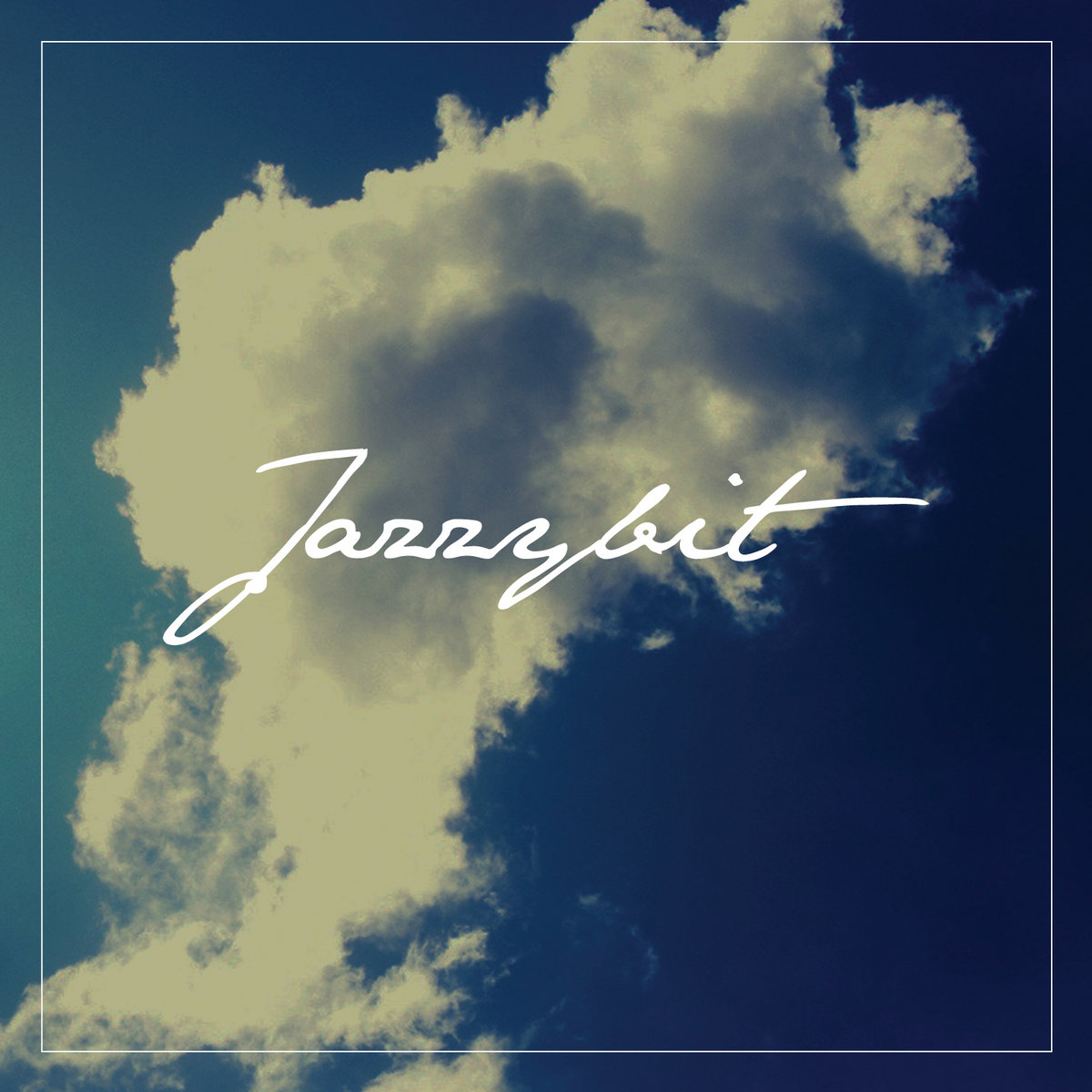 Listen or buy the album on Bandcamp.

“Touch the Sky is well-balanced, reflecting the relationship between the musicians and all three of them get wonderful opportunities to shine throughout.”
“With wholly original music that doesn’t wear thin after repeated listening (and I must have heard it now over a dozen times) Touch the Sky is a solid debut album from a band that sounds wise beyond its years.” – Andrei Cherascu – The Music and Myth

Website developed and hosted by Dream Production.
Back to Top